Book Description: Nineteenth-century Europe was fascinated by the Orient. Napoleon's Egyptian campaign of 1798 initiated this phenomenon, and its history included the Greek uprising against the Turks in 1821 and the French taking of Algiers in 1830. Artists of the period, too, were captivated by these events, and the rich body of imagery they produced is the subject of this volume.Author Christine Peltre's elegant text retraces Orientalism's artistic history, in which the French and British schools predominated. The high poetry of the Romantics' Orient strove for dramatic effect, as the works of David Roberts, Alexandre-Gabriel Decamps, and Eugene Delacroix attest. A different brand of imagery was produced by the ethnographic gaze of the century's middle years, practiced by artists such as John Frederick Lewis, Eugene Fromentin, Jean-Leon Gerome, A. D. Ingres, and Adolphe Monticelli. Work of this kind was eventually superseded by a third style, a fusion of European and Eastern elements, as seen in the work of August Macke, Wassily Kandinsky, Paul Klee, and Henri Matisse.Witnesses to a history that they influenced in subtle ways through their imagery, the Orientalist painters also produced a history of their own, that of a spiritual and formal quest to find in the East the ideal of primitive purity. Orientalism in Art covers all these facets, making it an indispensable volume for art historians and anyone with a passion for Orientalist art. 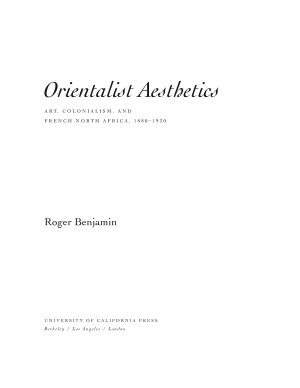 Book Description: Annotation This is the first history of French Orientalist art in the era of high French modernism . It examines colonial art, critics, and art institutions across colonizing and indigenous cultures and how they were influenced by French Colonial policy. 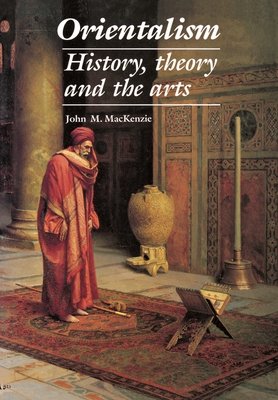 Book Description: The Orientalism debate, inspired by the work of Edward Said, has been a major source of cross-disciplinary controversy. This work offers a re-evaluation of this vast literature of Orientalism by a historian of imperalism, giving it a historical perspective 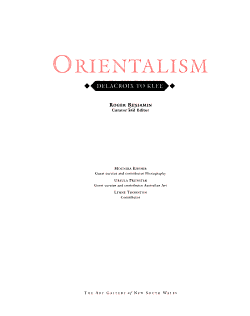 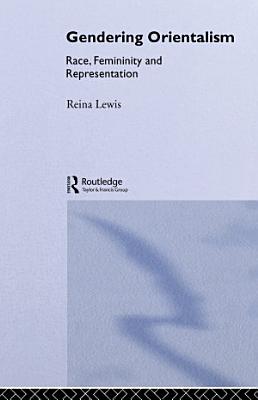 Book Description: In contrast to most cultural histories of imperialism, which analyse Orientalist images of rather than by women, Gendering Orientalism focuses on the contributions of women themselves. Drawing on the little-known work of Henriette Browne, other `lost' women Orientlist artists and the literary works of George Eliot, Reina Lewis challenges masculinist assumptions relating to the stability and homogeneity of the Orientalist gaze. Gendering Orientalism argues that women did not have a straightforward access to an implicitly nale position of western superiority, Their relationship to the shifting terms of race, nation and gender produced positions from which women writers and artists could articulate alternative representations of racial difference. It is this different, and often less degrading, gaze on the Orientalized `Other' that is analysed in this book. By revealing the extent of women's involvement in the popular field of visual Orientalism and highlighting the presence of Orientalist themes in the work of Browne, Eliot and Charlotte Bronte, reina Lewis uncovers women's roles in imperial culture and discourse. Gendering Orientalism will appeal to students, lecturers and researchers in cultural studies, literature, art history, women's studies and anthropology. 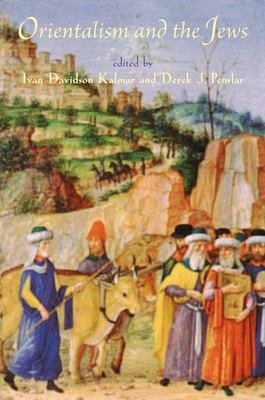 Book Description: A fascinating analysis of how Jews fit into scholarly debates about Orientalism. 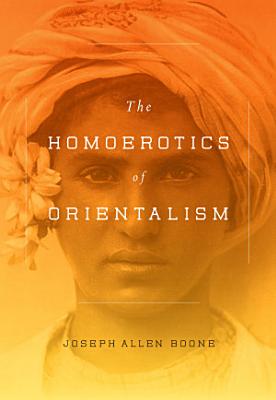 Book Description: One of the largely untold stories of Orientalism is the degree to which the Middle East has been associated with "deviant" male homosexuality by scores of Western travelers, historians, writers, and artists for well over four hundred years. And this story stands to shatter our preconceptions of Orientalism. To illuminate why and how the Islamicate world became the locus for such fantasies and desires, Boone deploys a supple mode of analysis that reveals how the cultural exchanges between Middle East and West have always been reciprocal and often mutual, amatory as well as bellicose. Whether examining European accounts of Istanbul and Egypt as hotbeds of forbidden desire, juxtaposing Ottoman homoerotic genres and their European imitators, or unlocking the homoerotic encoding in Persian miniatures and Orientalist paintings, this remarkable study models an ethics of crosscultural reading that exposes, with nuance and economy, the crucial role played by the homoerotics of Orientalism in shaping the world as we know it today. A contribution to studies in visual culture as well as literary and social history, The Homoerotics of Orientalism draws on primary sources ranging from untranslated Middle Eastern manuscripts and European belles-lettres to miniature paintings and photographic erotica that are presented here for the first time. 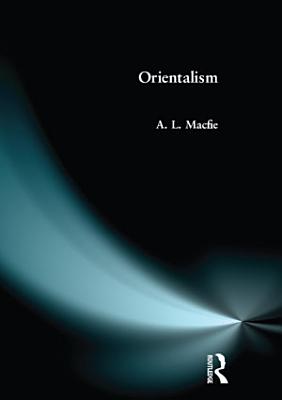 Book Description: At a crucial moment in the history of relations of East and West, Orient and Occident, Christianity and Islam, Orientalism provides a timely account of the subject and the debate. In the 1960s and 1970s a powerful assault was launched on 'orientalism', led by Edward Said. The debate ranged far beyond the traditional limits of 'dry-as-dust' orientalism, involving questions concerning the nature of identity, the nature of imperialism, Islamophobia, myth, Arabism, racialism, intercultural relations and feminism. Charting the history of the vigorous debate about the nature of orientalism, this timely account revisits the arguments and surveys the case studies inspired by that debate.