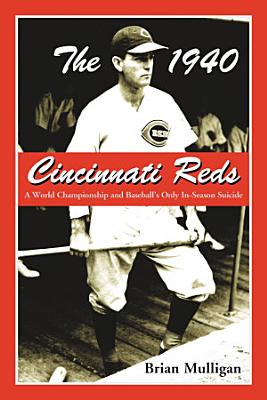 
Book Description: One of the oldest and most celebrated franchises in baseball history, the Cincinnati Reds have left an indelible mark on the national pastime. Perhaps the most compelling but overlooked period in Reds history is the 1940 championship season, during which the team won 100 games and earned the world title while overcoming an in-season tragedy faced by no other team in baseball history. Four attempted suicides, three of which were successful, by individuals connected to the team dealt a tragic and unprecedented setback to what was ultimately a successful season. This book addresses both the 1940 Cincinnati Reds as a collective group and, to a greater degree, the individual players who comprised that championship squad. The book begins with the story of Willard Hershberger, the 1940 reserve catcher for the Reds and the only player ever to commit suicide during a major league season. Later chapters tell the stories of Bill McKechnie and Warren Giles, the managers who together led the Reds to victory over the Detroit Tigers in 1940, and the stories of the players on the pennant-winning team: Frank McCormick, Lonnie Frey, Billy Myers, Billy Werber, Eddie Joost, Paul Derringer, William “Bucky” Walters, Johnny Vander Meer, Gene Thompson, Jim Turner, Joseph Beggs, Jimmy Ripple, and Ernie Lombardi. The crucial games, important performances, and personal tragedies of the 1940 season, culminating in the drama of a seven-game World Series, are chronicled in this book. 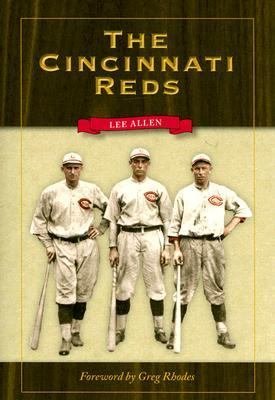 
Book Description: First published in 1948, Lee Allen's history of the Reds, like Franklin Lewis's history of the Cleveland Indians, was originally published by G. P. Putnam's Sons. Allen narrates the historic organization's success, beginning shortly after the Civil War with baseball's rising popularity among Cincinnati's elite. Eventually, as interest increased, America's first professional baseball team was established in 1868 - Cincinnati's Red Stockings. The Cincinnati Reds chronicles each season from the organization's early years, most notably the 1882 American Association pennant and the 1919 and 1940 National League pennants, and World Series championships, including the infamous Chicago White Sox scandal. Allen retells many of the early Reds stories likely forgotten or unknown by today's fans. This book is as thorough as it is absorbing, and will be enjoyed by those interested in the early days of America's favourite passtime. 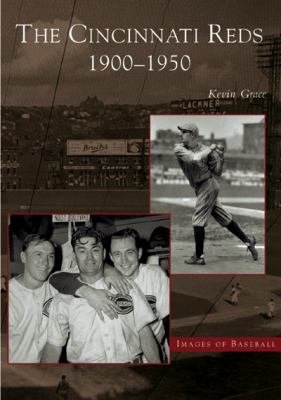 
Book Description: In the first half of the twentieth century, the Cincinnati Reds--though only rarely dominant on the field--exerted considerable influence over the world of organized baseball. The creation of the World Series, baseball's first "de facto" commissioner, nighttime baseball beneath the lights, radio broadcasts, and modern groundskeeping--all innovations in major league baseball that can be attributed to the Cincinnati Reds. The 1919 Reds played in one of the most infamous sporting events ever, winning the World Series over the scandal-ridden Chicago "Black Sox." They returned to the Fall Classic in 1939 and 1940 without controversy, winning the championship in '40. This is the era of The Palace of the Fans and Crosley Field, of a 15-year-old pitcher turned Cincinnati legend, and of Hall of Famers Ed Roush, Eppa Rixey, and Ernie Lombardi. 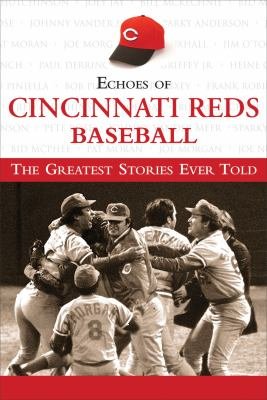 
Book Description: The passion for baseball in Cincinnati that's nearly unrivaled and the unequalled feel for the game that only exists in the Queen City are captured in this record. Unearthing the greatest stories ever written about one of the most storied teams in Major League Baseball history, the book brings back to life the most memorable Reds moments and the people who lived them. 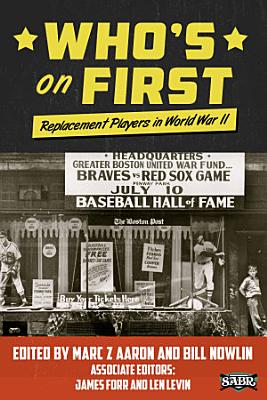 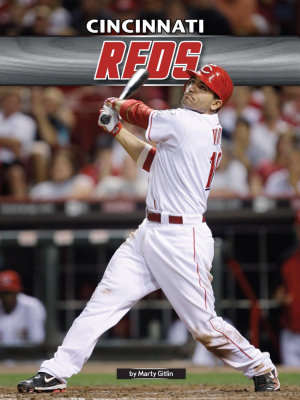 
Book Description: Inside MLB profiles each of the 30 franchises in Major League Baseball. Cincinnati Reds is a beginner's history of the Reds, covering the beginnings of the franchise, the greatest and lowest moments of the team, and the best players and managers. Fun facts, anecdotes, and sidebars round out the story of each club, allowing your readers to get Inside MLB! SportsZone is an imprint of Abdo Publishing. 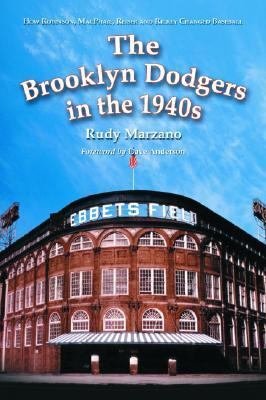 
Book Description: Before the rise of the Brooklyn Dodgers in the 1940s, baseball was a game of white men, cloth caps and concrete walls. Four men helped to change the sport as America knew it: Branch Rickey, Larry MacPhail, Jackie Robinson and Pete Reiser. These men were essential to the evolution of baseball, especially in their home of Brooklyn's Ebbets Field. It was there that the first major league game was televised, where the batting helmet was developed, where the first walls were padded and the first outfield warning tracks laid down and--with the arrival of Jackie Robinson, it is where the color line was broken. This richly researched history which includes chapters such as "1940: MacPhail Starts a Dodger Dynasty," "1942: FDR Says the Show Must Go On" and "The War Years," presents an exploration of how a crucial decade of Dodger accomplishments transformed American baseball.


Book Description: "The book chronicles the Cincinnati Reds from 1967 to 1979, when general manager Bob Howsam built the lineups that won four National League pennants and two World Series. Manager Sparky Anderson pulled the levers of the machine, earning the moniker "Captain Hook" for his habit of changing pitchers"--Provided by publisher. 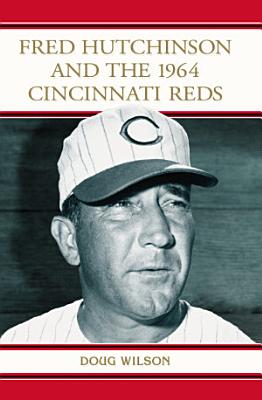 
Book Description: Fred Hutchinson, the popular manager of the Cincinnati Reds, was at the top of his profession when he was suddenly diagnosed with terminal lung cancer in December 1963. This is the story of Fred Hutchinson and his players as they completed his inspirational final season. In 1964, the Reds battled themselves, their opponents and their emotions to mount a late winning streak which, coupled with the historic collapse of the Phillies, allowed the team to enter the final day with a chance to win the pennant for their stricken manager.